Find the Sustainable Futures Report  on iTunes or here. 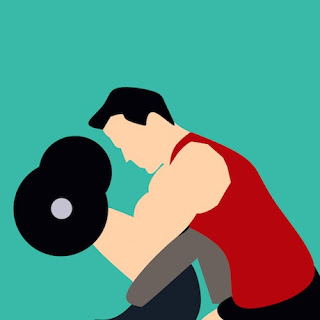 It’s Friday 22nd September, I’m Anthony Day and this is the Sustainable Futures Report. Welcome to listeners across the world and a special mention to my patrons. If you too would like to be a patron, please keep listening.
This week’s episode is devoted to an interview. My guest today is Professor Karl S. Coplan who is professor of law at the Pace University, White Plains, New York and he's also director of the Environmental Litigation Clinic. Karl enjoys an American lifestyle on a four-ton carbon budget. Among other things he’s going to tell us how he does it.
Before we start, just a word of warning. In this interview you’ll hear Karl refer to carbonfootprint-dot-org. Unfortunately that appears  to be a malicious site. The one you want is carbonfootprint.com.

My guest was Karl S. Coplan, professor of law at the Pace University, White Plains, New York and Director of the Environmental Litigation Clinic. His blog is at livesustianablynow.com , you can find him on Facebook and he tweets @kcoplan.
Before I go I promised to mention how you can be a patron of the Sustainable Futures Report. You can sign up at patreon.com/sfr and pledge your support at $1 per month, $5 per month, $10 or more. The Sustainable Futures Report receives no advertising, subsidy or financial support, so pledges help me cover the cost of hosting this podcast. I said that when my monthly pledges got to $500 I would make sure that every interview was transcribed so that those of you who prefer reading to listening don’t miss out and can read them at www.sustainablefutures.report . Pledges at present are nowhere near that level, but I’ve decided to get all interviews transcribed in any case. Your pledge will help cover those costs. You can sign up for as little as $1 per month and stop at any time. Remember,“Small acts, when multiplied by millions of people, can transform the world.”
Just a few dozen people could make a big difference.
Next week I’ll be back to sustainable current affairs, but there are more interviews in the pipeline and in November, for the first time ever, there will be a guest presenter.
For now this is Anthony Day signing off, thanking you for listening and why don’t you go to carbonfootprint.com and see what changes you can make?


Let me know how you get on!