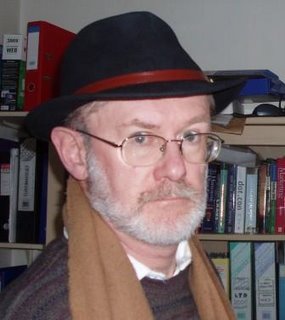 At least someone is at last taking our energy position seriously! Also have a look at the link for ASPO - theAssociation for the Study of Peak Oil and Gas.
Posted by Anthony Day at Tuesday, November 21, 2006

I wouldn't mind a nuclear car, as long as someone else fills it for me.