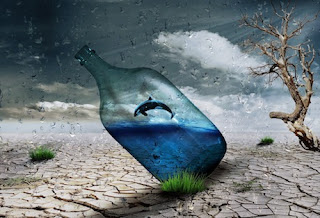 
Until next time.
Posted by Anthony Day at Friday, October 13, 2017 No comments: