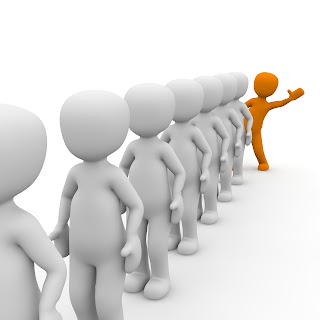 https://www.forbes.com/sites/jeffmcmahon/2020/03/16/coronavirus-lockdown-may-have-saved-77000-lives-in-china-just-from-pollution-reduction/
Posted by Anthony Day at Friday, March 20, 2020 No comments: