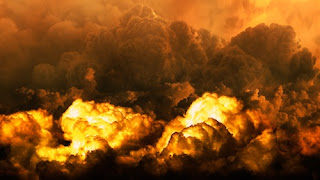 https://features.propublica.org/brazil-carbon-offsets/inconvenient-truth-carbon-credits-dont-work-deforestation-redd-acre-cambodia/
Posted by Anthony Day at Friday, September 06, 2019 No comments: