Can carbon offsets make your activities carbon-neutral? That's the main theme of this week’s Sustainable Futures Report. Yes it's Friday, the 15th of November and I’m Anthony Day. Welcome to this episode and thank you for listening. 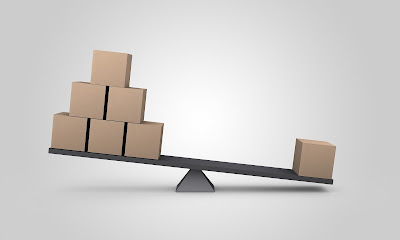 And with that thought I leave you. I'm Anthony Day and that was the Sustainable Futures Report.
I’m sure there will be another one next week. If you’ve any ideas as to what it should be about please get in touch via mail@anthony-day.com
Thanks for listening, thanks for being a patron and thanks in particular to James Spencer for supporting the research behind this episode.
Until next time.