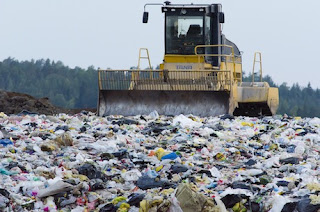 
https://www.gov.uk/government/publications/resources-and-waste-strategy-for-england
Posted by Anthony Day at Friday, January 11, 2019 No comments: