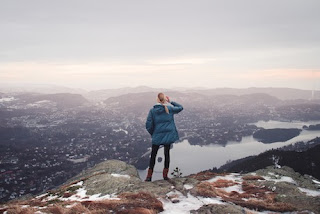 Something to think about as you relax with your cocktail in the sun.
And Finally…
We're almost in August, but unlike previous years I'm going to continue to publish because I missed a number of weeks earlier in the year. I probably won't do an episode for the bank holiday weekend. Next week's episode will be the recording of the online discussion forum which we held a couple of weeks ago. We'll repeat this in the autumn, so if you're a patron and you’d like to take part please do get in touch. And if you've got ideas, comments or opinions that you would like to share then please do get in touch as well at mail@anthony-day.com .

https://en.wikipedia.org/wiki/Climatic_Research_Unit_email_controversy
Posted by Anthony Day at Friday, July 26, 2019 No comments: