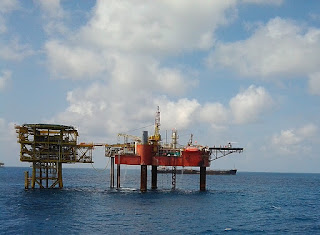 HS2 and Boris
https://youtu.be/0nyCTVFzQkc
Posted by Anthony Day at Friday, May 08, 2020 No comments: