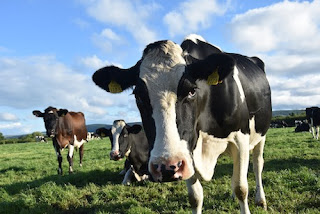 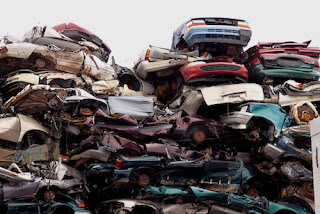 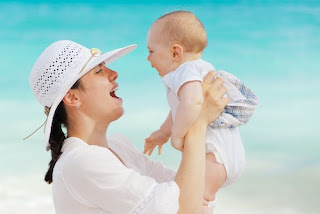 https://www.theguardian.com/world/2019/aug/02/brazil-space-institute-director-sacked-in-amazon-deforestation-row
Posted by Anthony Day at Friday, August 09, 2019 No comments: